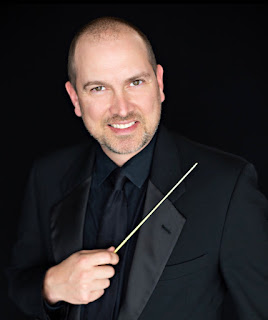 Mr. Murphy is the Head Band Director of the Burleson Centennial High School Band, a position he began in 2015.  He leads the UIL State Finalist Spartan Regiment Marching Band as well as the Wind Symphony, and assists with the Wind Ensemble, Symphonic Band, and Indoor Winds.  A trumpet player, he earned his Bachelors degree in Music Education from the University of North Texas. His professional affiliations include Texas Music Educators Association and Texas Bandmasters Association.
Mr. Murphy’s bands have won numerous UIL Sweepstakes awards, advanced to the UIL State Marching Contest on several occasions, and been a finalist for the TMEA Honor Band competition, among countless other accolades throughout his career.  He attributes his success to the lessons learned from his many mentors who molded him, specifically Don Hanna and Ray Stanizewski, Mr. Murphy’s high school band directors at Denton High School.
Mr. Murphy is a proud alumnus of Drum Corps International, having marched with the Sky Ryders based out of Texas, and The Blue Devils from California.  After aging out of the activity, he served on the brass staffs of Blue Devils B, Cadets, Blue Knights, Blue Devils, and Santa Clara Vanguard.  Now retired from the all aspects of drum corps, Mr. Murphy spends his summers mountain biking, playing disc golf, flying his drone, filming and editing various projects, and traveling around the country with his family in their RV.
Mr. Murphy has been married to his beautiful wife Kim Murphy since 2002, and has two amazing sons, Mason & Hayden, two rambunctious Siberian Huskies, Daphnis and Chloe, and two crazy cats, Cocoa and Mello. 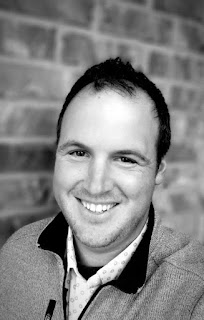 A native of Greenville, Texas, Richard Kearns serves as an Assistant Band/Director, Percussion Instructor at Centennial High School in Burleson, TX. Richard is also a Visual and Conceptual Designer for many successful Indoor Percussion groups and Marching bands and is known for creating highly effective crowd pleasing productions.


Richard previously served as the Percussion Director at Azle High School from 2011 through 2014. Over that time period, the ensemble earned many awards and accolades on a state and national level.  Highlights for the group’s success include Lonestar Classic Champions, TCGC Champions, NTCA Champions, and WGI World Championship Semi-Finalists in both Open and World Class, in Dayton Ohio.

Prior to Azle, Richard was the Percussion Director at Palestine High School, as well as Battery/Drumline Coordinator at Tyler Junior College. Upon joining the Palestine Band Staff in 2008, the PHS Percussion Program received numerous awards in the TCGC & NTCA Indoor Drumline Circuits, Lonestar & Plano Drumline Competitions. In 2011, the Palestine Indoor Drumline was the TCGC Open Class Champion. His instructional contributions for TJC helped lead the group to their WGI PIO World Championship in 2008, promotion to WGI World Class, and becoming consecutive Finalists at the WGI World Championships.

Richard attended Tyler Junior College and was section leader for the TJC Drumline. After attending TJC, Richard continued his studies at Texas State University in San Marcos, Texas where his focus was Music Education. Richard’s drum corps performance experience was with the Capital Regiment Drum & Bugle Corps and Magic of Orlando.  He later returned to the staff of Capital Regiment as the Snare Technician. 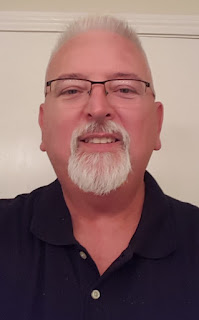 Mr. Mooney is a long standing and active member of the colorguard community.  He is a marching band and winterguard adjudicator in the southeast as well as Texas.  He comes to us from South Carolina where he programmed and taught many successful programs.  His groups have collectively won 13 Marching Band State Championships and 2 Bands of America Regional Championships.

As a winterguard director, he has earned numerous championships in the Carolina Indoor Performance Association.  During his time in CIPA, he served on the Executive Board and has served as the Circuit President.  Mr. Mooney's hard work and dedication were recognized by being the very first inductee into the CIPA Hall of Fame.

In 2009, Mr. Mooney became the Guard Caption Head for the Atlanta CV All-Age Drum Corps from Atlanta, GA. After his first year as the guard caption head, the distinction of Conceptual Designer was added to his title.  For the last 10 years, Mr. Mooney has built an award winning colorguard at Atlanta CV which won the DCA H Color Guard Award at the 2017 DCA World Championships.

Victor is very excited and happy to call Centennial and Texas his new home.